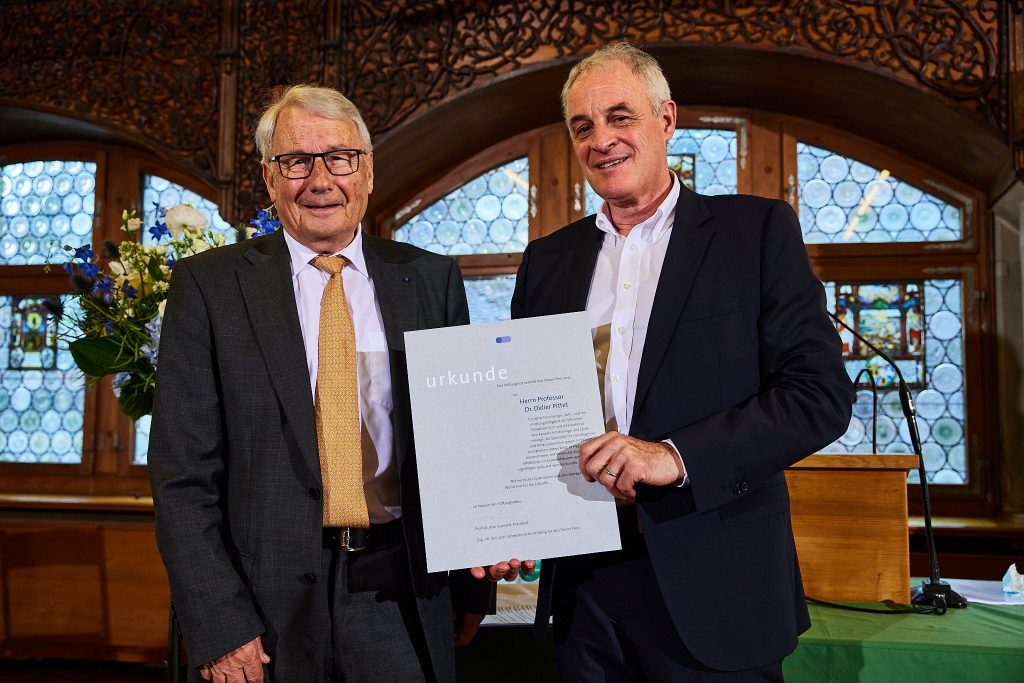 The UNESCO Biosphere Entlebuch (UNESCO Biosphäre Entlebuch – UBE) is regarded a worldwide pioneer model for democratically established biosphere reserves. The UBE’s success story is built on the conditions on the ground, courage to embrace change and people’s willingness to get involved and cooperate with each other. Considered the “poorhouse of Switzerland” in the late 1980s, it evolved over the following decades to become Switzerland’s largest provider of nature excursions and nature-based educational programmes. Today, over 10,000 people a year take advantage of the wide range of excursions, courses and information on offer.

It all started life in 1987 with the adoption of the “Rothenthurm Initiative”, which placed Switzerland’s peatlands under protection. However, this met with strong resistance in the Entlebuch, with its distinctive moorland landscapes. It took some convincing before the moorlands were seen as a development opportunity. As the process unfolded, the “Moorland Landscapes” regional structure plan and Flühli Sörenberg tourism model were fleshed out and the “Biosphere Reserve” model was developed as a label. In 2000, the project came to life when the Entlebuch population overwhelmingly approved the biosphere concept. Driven by people’s willingness to get involved and cooperate with each other, associations, initiatives and worlds of experience then emerged. In 2001, UNESCO officially recognised the UBE as Switzerland’s first biosphere reserve under the Seville criteria. Following the approach taken by the people in Entlebuch, democratic acceptance is now a mandatory prerequisite for establishing UNESCO biosphere reserves. This was followed in 2008 by the Federal Office for the Environment recognising it as the first nature park of national importance.

The UBE is now striving to develop further as it realises its vision to be an international model region for sustainable development, networking and innovation. To achieve this, the UBE is cooperating with respected Swiss research and educational institutions and making its own region available to science as a model and survey area. The Entlebuch also has its own regional label “Echt Entlebuch”, under which more than 500 products are now sold. The UBE benefits the entire regional economy. With its ongoing commitment to sustainable development and the conservation of endangered ecosystems, the UNESCO Biosphere Entlebuch has been making a huge contribution to the society for many yea