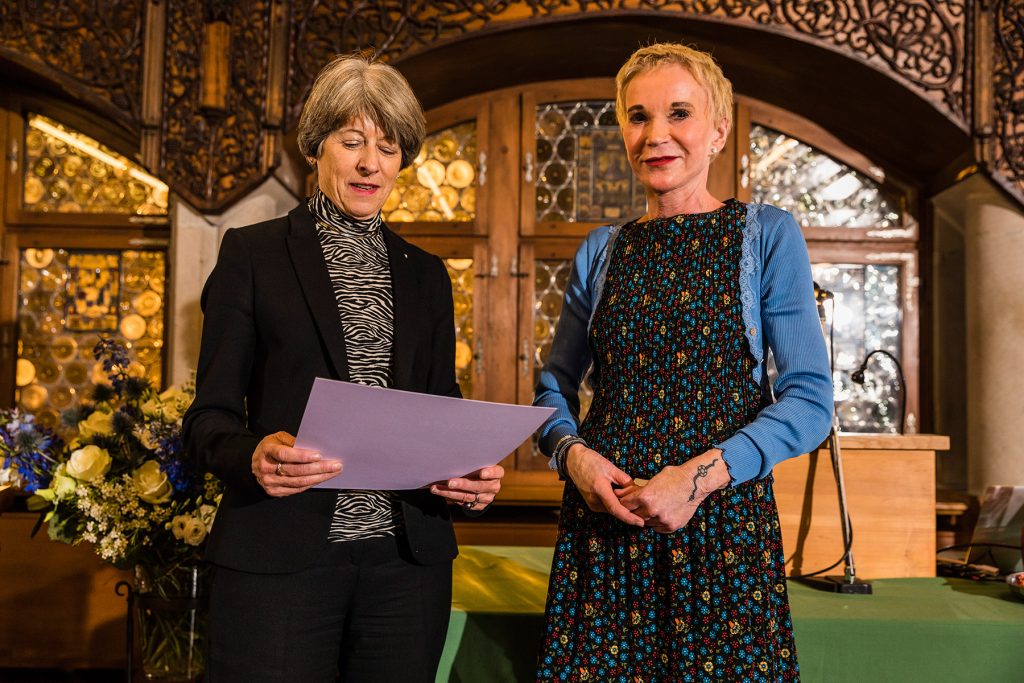 Professor Emeritus Margrit Stamm: a renowned researcher and pioneer in the field of pedagogical psychology and education

Professor Margrit Stamm is one of the most famous Swiss education experts and Professor Emeritus of Education at the University of Fribourg in Switzerland. Born in Aarau, Stamm was one of the first scientists in Switzerland to focus on early childhood education, going on to do pioneering work in this field for which she has gained both national and international recognition. Her research specialisms include talent development, educational paths from preschool to entry into work life, highly gifted pupils, deviant behaviour in adolescence and vocational training and migration.

Since her appointment as Professor Emeritus in 2013, she has devoted herself completely to setting up the research institute Swiss Education, which is based in Berne and is active in national and international education research in various countries. She still works as a visiting professor at various universities in Switzerland and elsewhere, and as an expert at a range of national and international organisations. In addition, she continues to mentor doctoral students at the University of Fribourg to this day. She gets also involved in issues regarding the public-sector and the sector of civil-society: She is a member of various political committees, associations and public forums and an active voice in the media.