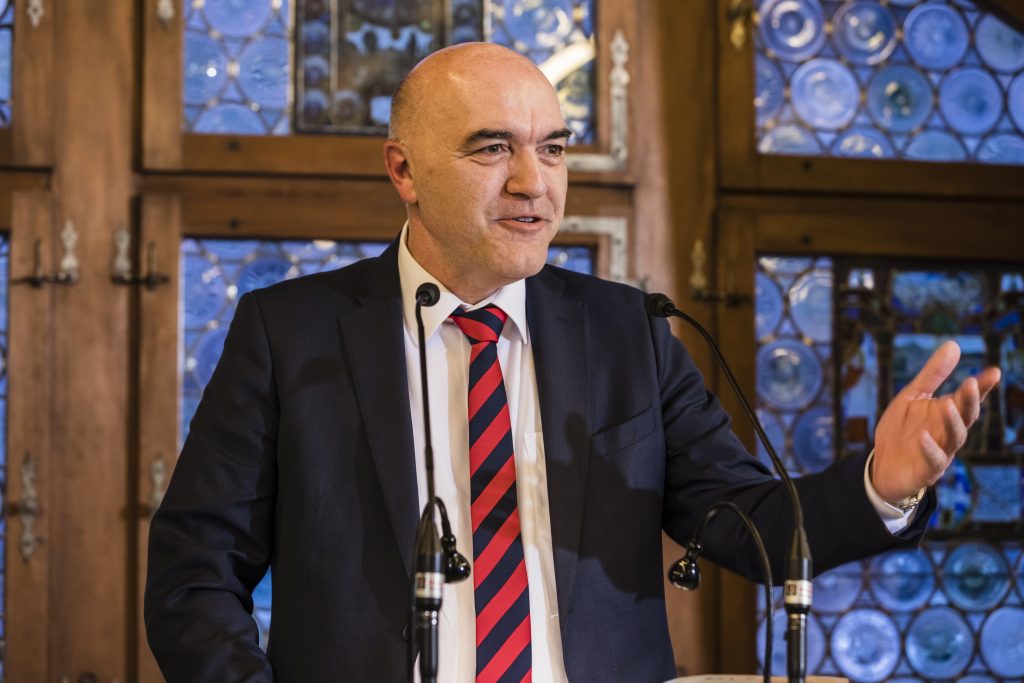 With the Cinema Teatro, the m.a.x. museo, the Spazio Officina and the library, Centro Culturale Chiasso incorporates various buildings and services in the Ticino municipality of the same name.

By putting on a diverse range of remarkable exhibitions, performances and events, the Centro Culturale has succeeded in establishing Chiasso as a beacon of culture at the southern tip of Switzerland.

It all began around 25 years ago at the initiative of then mayor Fernando Pedrolini, whose goal was to improve the border town’s reputation in the region by taking up an active role in the field of culture. The restoration of the Cinema Teatro in 2001 and its active management by the town marked the actual birth of the Centro Culturale. The revival of the Cinema Teatro, originally opened in 1935 and designed by architect Americo Marazzi, was an important step, as was the construction of the m.a.x. museo in 2005. The museum owes its existence to Aoi Huber Kono, the widow of graphic designer Max Huber who died in 1992, and the tenacity of the municipality under then mayor Claudio Moro. Cherished far beyond architectural circles, this simple yet radiant structure by architects Pia Durisch and Aldo Nolli is still regarded as an exemplary museum building to this day.

The Centro Culturale appeals to a wide target audience thanks to the continuously high quality of its exhibitions, performances and artistic offerings over the last decade. Its success is founded on the commitment of its directors and staff, a shared conviction and a focus on excellence on a small scale combined with effective fundraising, an international network and collaborations with other institutions. This is evidenced in particular by the programme of the Cinema Teatro, which features classical recitals, a jazz festival, guest performances in the field of dance and an annual literary festival set up by a proprietary association. Particular mention must be made of the exhibitions at m.a.x. museo. Their quality is on a par with that of major art galleries in big cities.