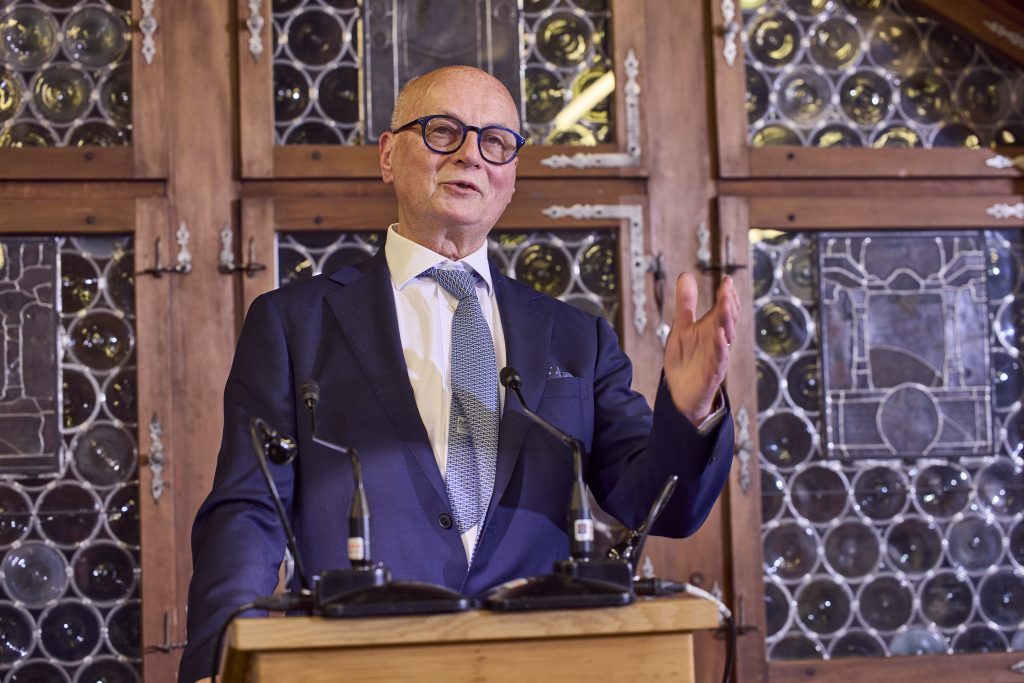 Rolf Widmer: «Commitment to young people from Appenzell to Ouagadougou»

Rolf Widmer is a renowned Swiss educator who has been committed to helping children and adolescents in difficult living situations for over 45 years. He continues to work for the integration of young refugees in Switzerland and has developed programs in West Africa and several countries in South-eastern Europe for children who cannot grow up with their families.

Rolf Widmer was born in Basel in 1950 and studied economics in Paris and Basel. After studying business, he completed a second degree in social work and psychology. At the age of 25 he headed the pedagogical and administrative department of the Sonnenhof child psychiatric clinic in Ganterschwil. He then spent one year as pedagogical director in the Pestalozzi Children’s Village in Trogen, followed by three years in Lebanon and Iraq for children and young people in emergency situations, and then four years as head of management and reorganization of a special boarding school in Fischingen. In 1976, Rolf Widmer established the Association for Therapeutical Pedagogy for Large Families and Small-Group Schooling (VHPG) together with other experts active in Pedagogy and Psychology. It is now named the “tipiti” association. With the active assistance of the International Social Service – Switzerland (ISS), “tipiti” has since supported around 600 children and adolescents on their way to autonomy. The goal is to provide a reliable and stable relationship framework and to support the child’s development on an individual basis. Rolf Widmer still manages the “tipiti” association, which now employs 180 people, in a part-time capacity. Rolf Widmer’s professional career led him to the Canton of Zurich in 1990, where he was head of the asylum organization for ten years. From 2000 to 2020, he served as Director of ISS Switzerland in Geneva and Zurich, a network of social workers, lawyers and mediators across 120 countries. During the same time, he coordinated the Swiss institute for adoption (SFA) and was President of FICE Switzerland and Co-President of FICE International (FICE – International Federation of Educative Communities).